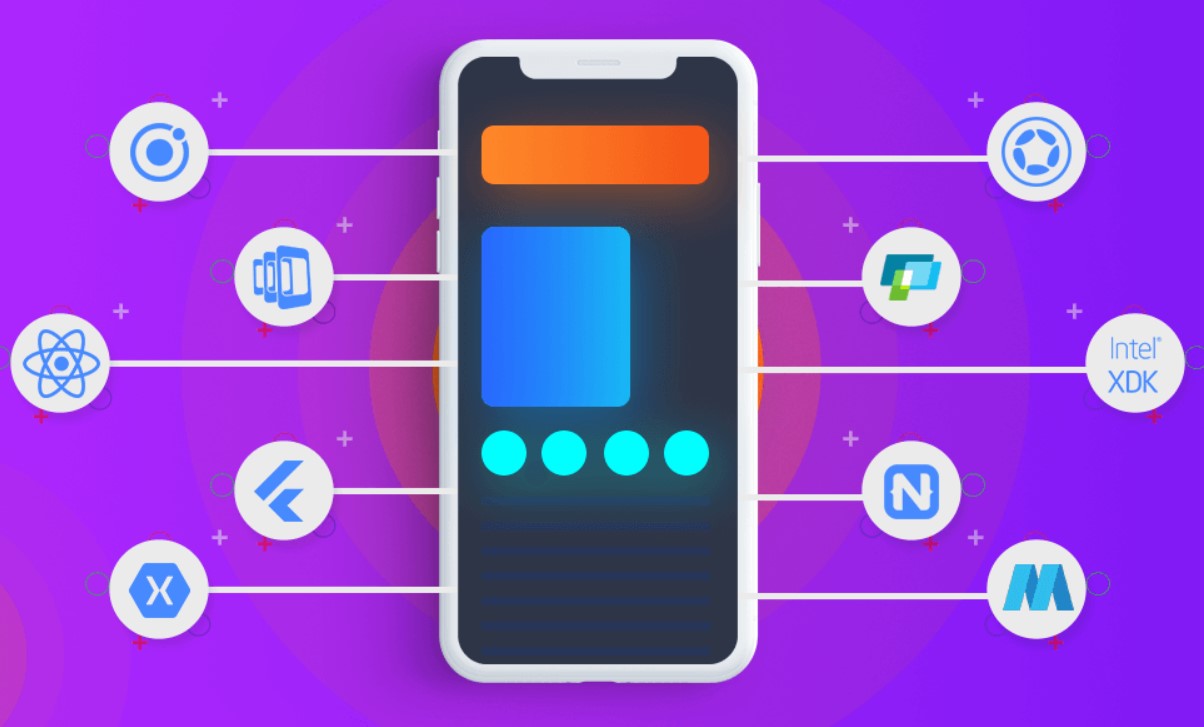 Mobile App Frameworks – Companies have demonstrated that mobile applications are the best way to grow their customer base. There’s never been a lack of original app concepts. Everything functioned to the benefit of application development businesses.

You don’t need to know any complicated computer languages to create an app. There are various app development frameworks for iOS and Android. All you require is a solid grasp of web-based programming languages Such as HTML, CSS, or JavaScript.

A mobile app framework is a software creation platform that includes tools and software, compilers, debugging tools, and programming interfaces, among other things. Thus, a developer creates the application’s source code and the framework and uses various elements to generate the application for the different mobile devices.

Android, iOS, as well as Windows are just a few of the digital devices available. Mobile applications come in a variety of shapes and diverse sizes. We’re not speaking about specific app areas like purchasing or games. However, in terms of how applications work on a smartphone, mobile apps may be divided into three categories.

They are designed for specific operating systems such as Android, iOS, and Windows. Apps make use of device features such as RAM, camera, GPS, and so on.

A Web app is software that is kept in a distant location and distributed via the Web using a browser interface. Emails, online shopping sales, auction sites, weblogs, instant messaging apps, and other web apps are popular.

Hybrid apps are applications that are launched on a smartphone in the same way that every other application is. What sets them apart is that hybrids combine features from native apps and with components from web apps.

The mentioned frameworks are commonly used to create these apps.

Native apps are the highest-quality applications in respect of both aesthetics and functionality.

However, native application development is more expensive. Furthermore, achieving the highest customer engagement might be difficult due to the variety of platforms and devices available.